As the son of a part-time barber in Chesapeake, Virginia, Derek Williams picked up more than a few tricks of the trade while hanging around the neighborhood barbershop. His dad always discouraged him from cutting hair, though, because, Williams says, “he didn’t see any money in it.”

When Williams was thirteen, despite his father’s advice he “started shaping up guys in the neighborhood,” he says. “Next thing you know, you’re doing a haircut.” And, that was Williams’ informal induction into the fast-paced, billion-dollar, demand-driven industry of hair. 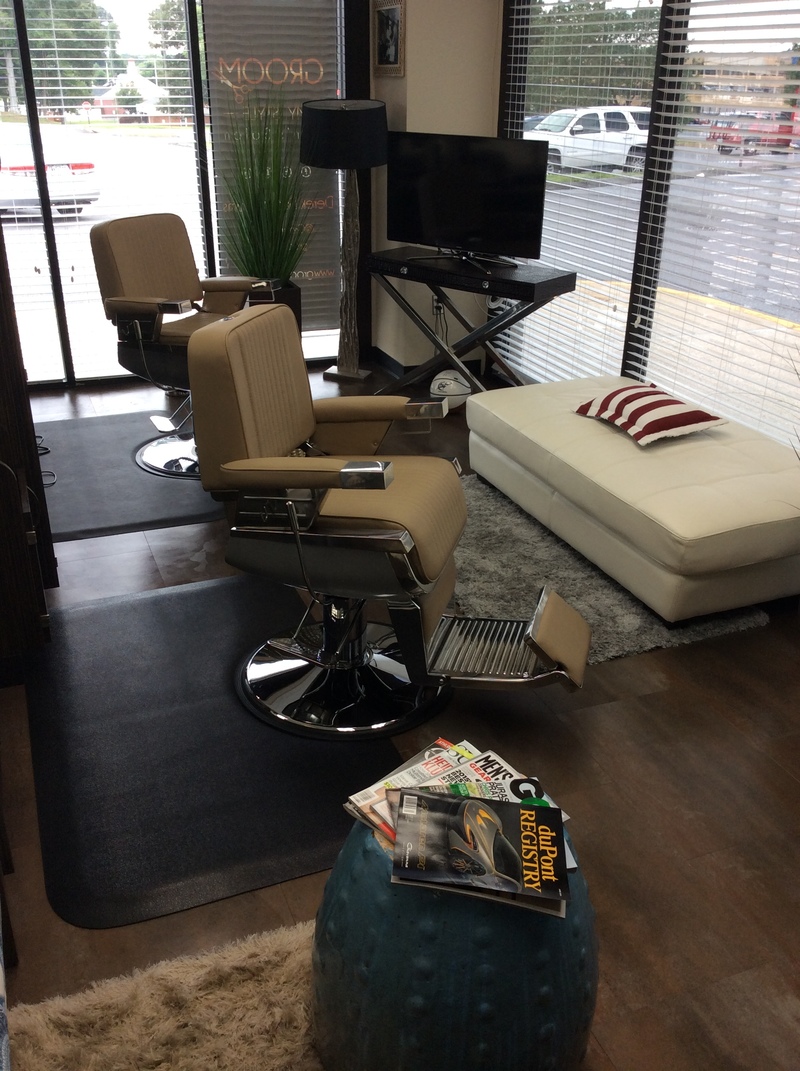 The stylist wouldn’t officially become a barber for another decade, and in the meantime he held a series of jobs that paid the bills. “Like Dad, I cut hair on the side as a kitchen barber,” Williams recalls.

Then, Williams got a call that would change the trajectory of his life. A client rang to say Teddy Riley, co-founder of the popular R&B group Blackstreet, was looking for a barber in the Virginia Beach area. Williams took the gig, and decided, “If I’m going to be cutting a celebrity’s hair, I’d better get my license!”

While shaping up the Blackstreet crew, Williams shaped himself up, too: he went to cosmetology school, and eventually opened a Virginia-based salon called Future Styles by Buck, a nod to a nickname the stylist had pick up as running back for the high school football team.

“I did celebs on the East Coast, and then it was just time,” says Williams, filling in the details on his gradual progression toward to the West Coast. After winning the Bronner Bros International Hair Show in Atlanta in ‘95 and the Proud Lady Hair Show in Chicago in ’97, Williams was doing magazines and photo shoots, and he decided to head to Hollywood to see what he could really do.

“I worked on Melrose Ave. at The Barbershop Club with Woody Lavelle, and the first person I did there was David Alan Grier,” Williams says. Other famous clients include Henry Simmons, Ruben Studdard from American Idol and Wayne Brady. Before long, Williams was classified as a celebrity barber, and his career blew up because he’d mastered a skill most of his generation didn’t even have in their toolboxes: the shave.

“I picked up a lot of clients just because I can use a razor,” says Williams, adding that, “Straight razor shaves are kind of a lost art.”

The disappearance of precision cuts – the kind Williams specializes in – coincided with the departure of barbershops. Back in the 1930s and ‘40s, a shave was part of a men’s haircut. “You went to the barbershop, and it was automatic,” says Williams.

Like folklore weaved through the generations, precision cuts were often passed from older barbers to their young apprentices; as barbershops closed up in the ‘50s and onward, old-timers’ secrets vanished. Around the same time, Williams explains, men started going to their wives’ salons, where precision cuts where often viewed as a specific style instead of a component of the men’s haircut.

“When I got to Hollywood, not many people were doing it,” Williams continues. For years, he thrived in L.A. where he “made really good money. But,” he says, “The city takes so much of that good money.” What’s more, his kids were getting older, and Williams was ready to “relax and settle down,” he says. 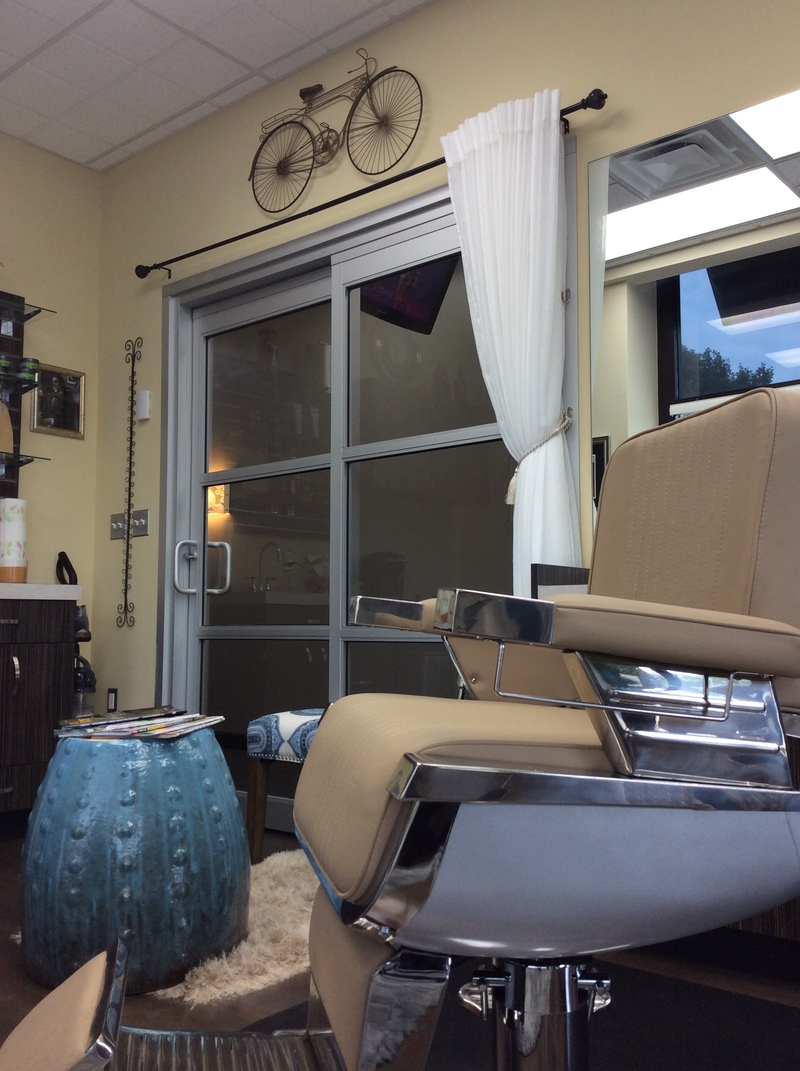 When a show he was working on with Wayne Brady was abruptly canceled, Williams jumped on the chance to leave the limelight and move his clan to Maryland, where he’d eventually open his own boutique men’s salon, Derek W. Groom My Style!, after reaching an impasse with the owner of a big name East Coast salon. Groom My Style! is located in Sola Salons Crofton, MD.

Williams sees Sola as “the new innovation in the hair industry.” From owning a salon the traditional way to working in lucrative salons, “This is probably the greatest I’ve had it,” says Williams, offering, “There’s so much control, but the overhead it so low that it almost doesn’t even feel real.”

Williams still specializes in men’s precision cuts, and he does all types of hair: “white, black, Mexican and Puerto Rican — my clientele is so diverse, and everyone is comfortable here,” he says.

Williams started his tenure at Sola in a single suite, but after five months he upgraded to a double in order to give his high-end clientele – comprised of some pretty big guys – more room to maneuver. Williams might have left the glitzy Hollywood life, but he still boasts a pretty elite clientele that includes secret service agents and White House officials who value the privacy Sola provides.

Williams is always telling other stylists to swing by and check out his digs. “You don’t have to work in a salon that has twenty-some chairs anymore because you can be your own boss at Sola, and you’re going to make all of the money,” he tells them.